Charity Partnership with TreeSisters for Reforestation and Gender Equality

We are delighted to say that every purchase of ‘Sooner Safer Happier’ will result in reforestation and the empowerment of women, with a particular focus on countries with the lowest scores on IUCN’s gender and environment index. This is via our charity partner, TreeSisters.

Happier in ‘Better Value Sooner Safer Happier‘ includes colleagues, customers, citizens and climate. That is, colleague engagement, customer advocacy, with a positive impact on society and the climate. This leads to a virtuous circle in improving Better, Value, Sooner and Safer outcomes, which, when done well, improves Happier, and so on. Purchases of the book, in any format, will contribute to the climate via the planting of trees and to society via empowering women in countries with the highest gender inequality.

And it’s not just carbon neutral. Purchases will result in on average 10x greater carbon reduction.

For example, one tree covers the carbon footprint of approximately 40 books. We will fund, from author royalties, one tree for every four books sold. The same carbon ratio applies for eBooks and audiobooks.

It’s not only books, this approach is being applied to everything we do, such that other activities offered by the authors, such as training, also contribute to carbon reduction.

This is about more than sustainability, this is about restoration. The planet’s finite resources have been treated as if they are infinite, we’re coming from an age of mass consumption, a use and discard culture, at a significant cost to the one planet we live on. Humans have been and are still incurring ‘planetary debt’ at a shocking rate. According to NASA, carbon dioxide from human activity is increasing more than 250 times faster than it did from natural sources after the last Ice Age. 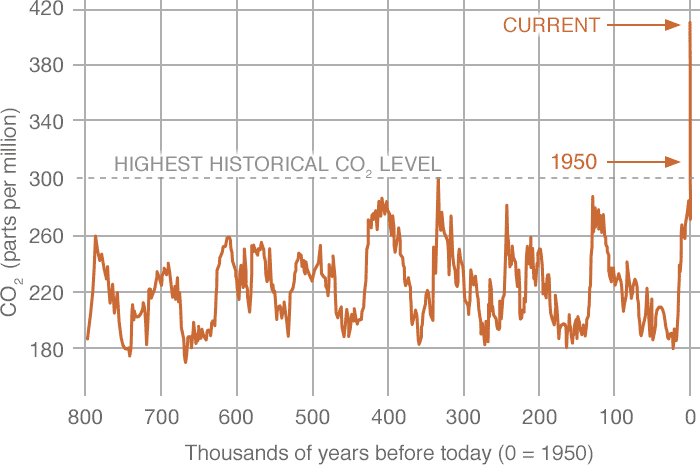 The planet’s average surface temperature has risen by 1.14 degrees celsius since the late 19th century, with most of the warming occurring in the past 40 years. The last six years have been the hottest ever recorded.

Polar ice caps are melting at an alarming rate of 9% per decade and the thickness of the Arctic ice has decreased by 40% since the 1960s. At this rate the Arctic will be free of ice by 2040.

The amount of wilderness has reduced from 66% of the planet in 1926 to just 35% in 2020. If we carry on like this, according to David Attenborough, a sixth mass extinction event, including humans, will be well underway within one lifetime.

Our planet needs restoration, in addition to the sustainable use of resources. This is what TreeSisters is about and it is what we’re about, hence funding trees which will sequester 10x the carbon footprint of each book. TreeSisters focuses primarily on the protection and expansion of intact forest landscapes which support significant biodiversity.  Most of these forests are in the tropics. Intact forest landscapes cover less than 10% of the Earth’s total land area today. Tree planting initiatives are running in a number of locations including India, Kenya, Brazil, Borneo, Cameroon and Madagascar.

We are excited about our partnership with TreeSisters. We love this inspiring women’s organisation who offer global programs focused on fostering women’s leadership, creating virtuous circles that are transforming lives and landscapes around the world, taking action to restore our one precious planet.

Passionate about delivering innovative business value frequently and with high levels of engagement.
All Posts

Quarterly offsites: A ways-of-working pattern for connection, reflection and co-creation 

Case Study: How we used OKRs to Speed Up Product Delivery